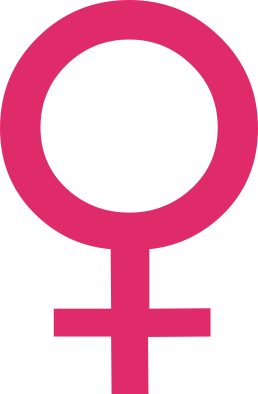 Learningtoground writes on Defending Your Relationship From The Other Woman:

As for the astrology, I don’t think it is possible to name an aspect and state that a person is going to be cheated on. For example, you can have Venus tied up with Neptune which would indicate deception in relationships buy it as often as not, it is the “victim” deceiving themselves.  If you see a man who has two children by two women and he’s left both of them and then you decide you are going to have a baby with this man too, then who is to blame when he leaves you a year later?

The price of denial is high but you can have something like that in your chart (I do) and find other expressions or outlets for the energy.

In other cases a woman may deprive a man of sex (and affection for that matter) for months or in some cases years or even a decade or more. He winds up getting laid somewhere else and I ask myself, what did she expect?

I think it’s very common that a wife does expect to be cheated on in that circumstance, again consciously or otherwise. She may look the other way while her husband cheats because she simply doesn’t care. She doesn’t want to screw the guy so she has other women do the job for her, knowing her husband is not likely to leave her based on some set-up they have. Money, usually or kids.

In other cases, she is setting up some kind of dynamic rooted in her own psychology and there are no end to the variations on that front.  Her father may have cheated on her mother so she follows suit.  She may have low self-esteem and not feel herself worthy of loyalty. She may want out of the marriage but want him to be the bad guy, or she may just be one of those people who wants to live their life as a victim and offload blame onto others.  I mean, if you are not going to insist on fidelity, this is a choice, right?

There are also a good number of women who cheat themselves and justify it…and then go ballistic when someone cheats on them.

All I am saying or meaning to suggest with all three of these posts is this: There ARE loyal people out there, both men and women.  If you don’t run with them, or if you are not among them and you care to be, this is possible to achieve.  Even if your circumstance makes it impossible, this exact second, it is still something you can work toward which is another thing…