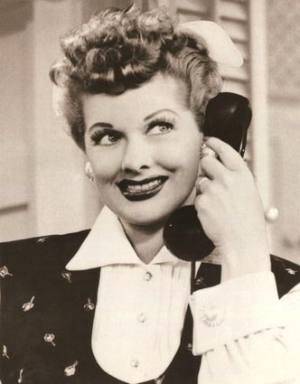 I’ve also been thinking about the snooping post (Do You Snoop?) this statement in particular:

I  believe this. I think when there are things I don’t know or I don’t find out, it is most likely in my best interest. I meet so much ugly stuff as it is, I can’t imagine looking for more or for evidence to validate a negative reality.

“…Your blog has become a little guiding light and source of inspiration for THIS single, struggling mom…”

And I said, “…If nothing else, I try to be a diversion. You can look over here while your life fixes itself.”

I think this is true. If someone is sneaking around doing something nasty eventually they will fall away on their own accord. They will just be no good in my life and it will become apparent and the less icky stuff I know… well that sounds good to me. I know so much icky stuff as it is!

So today I was talking to the soldier and as keen as he is, he absolutely is able to filter reality like nobodies business. Pisces rising, Moon Neptune conjunct, what do think? He just doesn’t want to know this stuff and it’s interesting to see his psyche protect his sensitivities because I know my psyche does the same, as does yours and yours and the other persons. 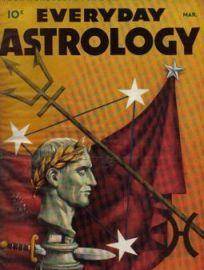 Tonight I finally told him the whole story of what some guy said to me thirty years ago that impacted our relationship profoundly. I tried to tell him the evening of the event when I got home. I tried to tell him for several weeks after. I told him in 2003 but he didn’t hear me and I told him over and over and over in the last year but he always manages to stop the story. He diverts it somehow. He stops the telling and tells me the story instead, even though his version is a cartoon. And I just ease off when he does this. I mean, I would like him to know what actually happened but not bad enough to shove it down his throat. Plus I know it’s going to keep coming up until it’s integrated anyway so what they hell?

So tonight the story got told in a cohesive manner and though he was still denying and rounding off the edges, I think he’s got the picture… unfortunately.

Unfortunately because now at some point he is going to have to feel this And although ultimately he wants this, we both want it and think it is necessary to have the relationship we want to have, it’s very painful because our lives turned on these events crushing us both in the process. So here’s my point:

What are you people doing when you go looking for pain… ie snooping?