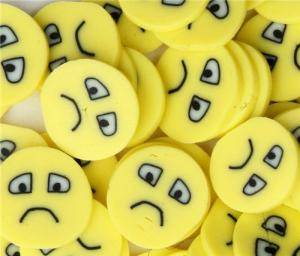 We’re having our hail damaged roof replaced. I was standing in the front yard with the highly personable President of the roofing company when someone drove by in marked car (not police).  He made a remark about seeing these people around town. “None of them are happy,” he said. “They’re all miserable. I’ve yet to see one of them smile, ever.”

It’s a day later and it crossed my mind that most people are unhappy because they want something that doesn’t even exist.  The perfect marriage for example.  The perfect vacation.

This seems a Virgo/Pisces axis phenomena to me and while I admit I just made that up, I can also back it up.  And at least I have original ideas, eh?

Back in 2007, I made a video about how I felt that all problems were resolved in the 12th house. I can’t remember what I said (and refuse to watch my old videos) but I must have confused (and interested) people because I wound up making two more videos on the topic (which I am also not going to watch).

In whatever case, I think people are unhappy because they fail to transcend. They get to the 12th house and they just can’t do it.

Why do you think people are unhappy?