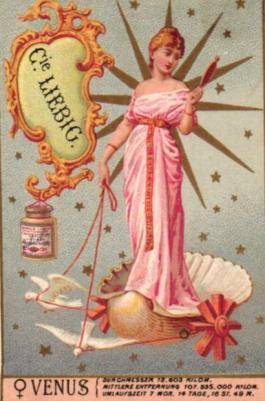 “I’ve been thinking about him lately and wondering what he came up with. Do you suppose he told himself a story about how awful I am? Or do you think he sees it in another light?”

“He’s probably told himself a story,” he replied.

“Why do people do that?”

“Oh this way the relationship failed and it’s the other person’s fault. It wasn’t due anything they did. They never did anything wrong.”

“You don’t get anywhere doing that.”

“No you don’t, but that’s what people do. That’s what most people do, I’d say. It’s always something the other guy did. There is nothing wrong with you…”

I stopped blaming other people for my relationship failures when I was twenty-four years old. It was a brutal transition. I didn’t completely transform until I was beyond my Saturn return (28+).

This is the largest and most profound impediment to forming successful relationships. It’s just impossible to deal with someone who has no awareness of their flaws, over time. A person who won’t look at what motivates their actions and how they impact other people.

You have to go deep too. The person who says it is all the other person’s fault, and lists their partner’s flaws, while trying enlist and convince others it’s all true is very likely the victimizer in the relationship.

You can take this as a Venus Saturn thing. Take responsibility in relationship or you are sure to be deprived of one over time.

Rejecting people for their flaws when you can’t see your own seems to give the same result.

These problems can be solved. Here’s a great workshop on this topic – Finding Your True Love & Soulmate

What do you think prevents success in relationship? 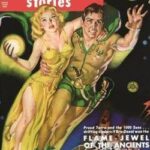