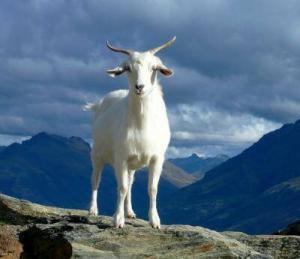 I’d thought for years that I had Aquarius rising. When I found out I was actually Capricorn rising, it was likely being “demoted” some how. It was heavy. Who wants to be “dirt” and “slow” when they can be “light” and “smart” and such? That was my thought. I was like, twenty-five years old.  Oh God! I don’t want to take on this burden!

But I am a Capricorn rising and I adjusted to this in about a week. I’m glad I have Cap rising and I suspect my peers would share my views on this for the most part.

You have a natural authority about you.  People take you serious, even when you’re ten years old. Do you doubt me? This is funny…

I started school, early, after teaching myself to read at four years old. My first grade teacher realized I could read, They tested me when I was five years old. I could read on a seventh grade level. Due to this, I skipped second grade. 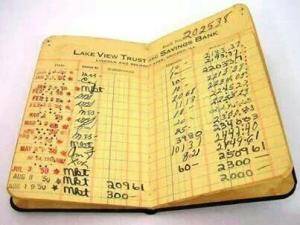 I arrived in third grade at six years old. They promptly made me the “banker” of the school. Yes. The local bank would come into the school and set up savings accounts for the kids. You see the tell there? I was not one of the kids! I was one of the bankers! My job was to sit with bankers and stamp the paper passbooks to record the deposits the kids made.

I was the authenticator! It’s not real until I said it was real. Is this not nuts?

When I was seven, they made me the Captain of the “Safety Patrol” of the whole school.  This is even dumber because I am as reckless as they come! But they slapped a distinctive belt on me and they gave me a literal badge of authority. This, even though I was one of the youngest kids there and scared to death half the time.

You see the function of this. If you go to court against a Capricorn rising, you will probably lose. It’s the posture. It’s the way Cap rising carries themselves.  You tend to look like you can and will fire people!  If a person (like a judge) looks around the room for who is most likely to be “credible”, it’s going to be the Cap rising. This is true, even if the person lies like a rug!

There’s another advantage! You read that Capricorn is old when their young and young when they are old. This is true! How else could I walk into a bar when I’m fifteen years old, claim I am twenty-three and be believed?  But now I am old and young part comes into play.  There is a youthfulness about Capricorn rising when they’re old. Compensation for what is often a shit-life!

Do you have Capricorn rising? Any of this sound familiar?

About Being A Misfit And More On Falling From Grace