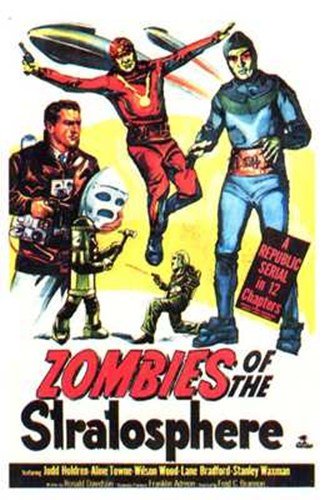 “With all the harsh angles between Uranus & Pluto & other planets that is going on for a few years, I am wondering how this is going to affect the people born during these rough times. And how it might play out, both personally for those born during this time, as well as globally as time goes on.”

This is a good question!  Many of the kids born at this this time are going to have a Cardinal t-square or grand cross in their charts.  This can be seen as their “inheritance”.  I’ve been reading about this lately.

As for how each individual fares, it depends on what they are taught and/or what they can teach themselves.  Remember that energy is neutral until directed.  All energy can be channeled into something positive.  Every pole has an opposite pole.

One kid with a grand cross in his chart may  receive no guidance. He’s allowed to grow like a weed.  Another kid is taught discipline. Maybe he’s taught extreme discipline.

I would not draw conclusions based on this. A kid who very disciplined can learn to flow, later in life. Someone who grew up without structure can decide to create some, on their own.

I don’t think you can look at millions of kids with harsh cardinal aspects in their chart and conclude, they are going to all be one way. Think about it.

You piss off one kid, and he goes out and runs around a track, faster than anyone else in his school.
You piss off another kid and he brings a gun to school.

If you have kids with harsh aspects like this, the best thing you can do is work with them. But this is true for kids with charts full of trines as well.  Without guidance, people like that tend to take the easy way and wind up under-achieving.

Globally speaking, I don’t think this is that big a deal. It’s like the people born with Uranus Pluto conjunct in their charts. I don’t see them having a big impact, do you?  Many of them have detached (Uranus) from their depth and the collective (Pluto).

I don’t mean that, critically.  It’s just that there are so many people out there, I don’t think a group born in a 3- 5 year period is going to change the world.  An individual in that group may, though.

I’m sorry if this seems to lack the drama you may expect – zombie apocalypse.  But the drama is in there.

My dramatic statement is this: your kids (with grand crosses in their charts) have tools. Teach them to use them, properly. Empower them with education, including a moral education (even  if you missed this yourself), and I think they’ll be fine.

Nobody has an unworkable chart – nobody.

If you would like to send a question, I’d be glad to hear from you.