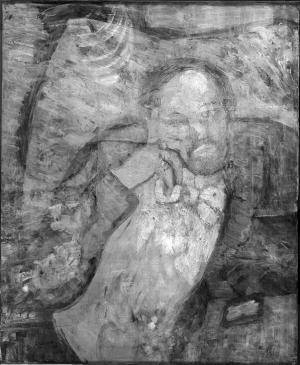 You might think there would be a bunch of steam coming out of my ears over something like this, but no.  It’s enough for me to get away from people like this.  This has been a pattern of mine since I was a kid.

When I stumbled on the web of lies, I thought that would be it. But a couple weeks ago, my husband was reading a book. He was surprised when the book mentioned my friends who were busted for some other lies and trickery. The story of their crime is important enough to be written about in best-selling book!

This weekend, I stumbled on yet another cache of their lies…

“I don’t really want to know this stuff,”  I told, satori. “I know they’re despicable. I know to never get involved with them and you’d think that’s enough.  I don’t want to know what else they’ve been doing. I don’t see the point..”

I realize now, when you’ve been lied to for a long, long time, it takes years for the web of lies to unravel.

As for the astrology, Saturn in Scorpio is transiting my Neptune in Scorpio. I continue to discover the reality of this deception.

Have you ever been lied to over the course of many years? What was it like for you?