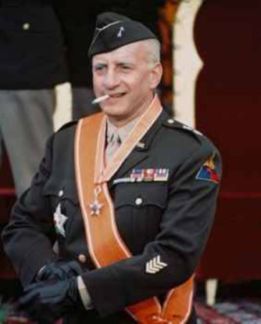 Yesterday morning after breakfast the soldier put “Patton” so he could better digest his food. “Let me just have a few minutes of war… some martial music so I can relax before we unload that truck. He proceeded to call me in every 4 seconds to see “the most important thing to know about Patton,” or ‘my other favorite scene in this movie…”

And you know the soldier believes in past lives (as a soldier) which is something he has in common with Patton. With his south node (past life) in Aries (war) in the first house (war), astrology supports his claim. We watched the scene in the movie that addresses Patton’s past lives.

“Don’t know,” he said. ‘Maybe. See it’s like this, P. Some of us our soldiers and we have been for a long time. We are born and bred to fight and we’ve been doing it… well we’re just soldiers and that’s all. This is what we do.”

“So do you recognize each other out there?”

“Not necessarily. I mean you’re not going to recognize each other in Wal-Mart or something but if you come across each other in battle, then you know.”

“I see. You can tell when someone has been at this awhile? At war.”

“Yeah, oh yeah, you can tell. You know for sure when you’re fighting one of these bastards you’ve been fighting for eons. There is no mistaking it, those bastards can fight. Bastards like me can fight, P. What I don’t understand is how I would up with you,” he said. “Why am I with you?” 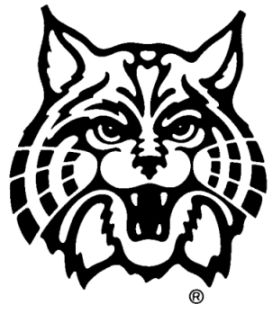 “Well I’m such a geezer and look at you. You’re a young chickadee! Why put someone like me with someone like you? How did I get stuck with you.”

“Stuck! What do you mean, stuck? You don’t think we’ve known each other before?”

“No I don’t. I think this is the first time we’ve ever met. It would have to be because if we’d met before we’d have fallen in love just like we did because you are my woman.”

“I see. But what do you mean, stuck? Stuck? Why are you complaining?”

“I am not complaining, it just surprises me that you are my chickadee, such a young one. Why not put me with someone I already know, someone I have met before? Why someone new like you? Or why didn’t I meet you long ago? Why did I have to wait so long for love? I don’t know, P. It’s just weird.”

“No love for you before?”

“No, no love for me. I always wanted to have love but all I’ve ever had was night stands… going to bordellos and shit like that,” he said. “That’s all besides fight in wars.”

“Hmm. I still don’t know why you’re complaining. I think you’re lucky to have me. Why do you want someone old anyway?”

“Oh, I don’t know. They might not get so mad in their veins the way you do. We’d have some of that worked out if we had more time together.”

“I see. Oh. Well I don’t know if that’s right. Why someone mellow? I think you’re much better off with a wild cat like me. Someone to get your heart going and keep it that way.”

“Yeah, I guess. I’m just surprised is all. I’d have never guessed this. The geezer with the chickadee. They just don’t seem like they’d go together but they sure as hell do.”

Where is your south node? Do you feel an affinity with what it denotes?