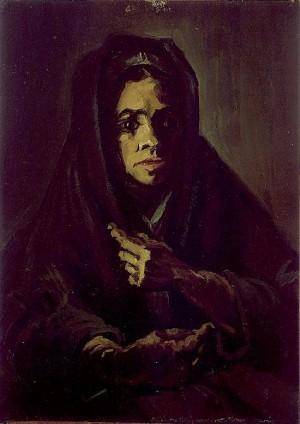 A client asked me if her husband were going to die.  She’d read somewhere that the Venus Pluto aspect in her chart, indicated such a thing.

I am pretty sure, Stephen Arroyo mentioned this possibility around Venus Pluto. I’m sorry I can’t reference the book. I read it twenty-five years ago, but I’m pretty sure he was specifically talking  about women with Venus opposing Pluto in their chart.  Arroyo was a great astrologer who only wrote about things he’d witnessed firsthand. I have seen the same thing he has.

I know a number of women and stories of women who have suffered such a thing. It’s my packed 8th house. One thing I have seen is that if the opposition is prominent (say, lying across the ascendant/descendant), it’s entirely possible this happen to a woman more than once!

Women who kill their husbands might have something like this in their chart as well.  Their spouses keep dying, yes?  But what’s important to know is that this is not the only way this aspect can manifest.

With Venus opposing Pluto, you’re guaranteed intensity in your interactions with others. Also, if you’re 40 or 50 years old and this has never happened, you’re probably at less risk than a girl of 20.

Also, some people suffer traumatic loss of a partner when they are extremely young.  Like a twin, whose twin dies as a baby.

People wonder if the transit (Pluto opposing natal Venus) puts a person at risk for this.  It does but it’s only one possibility of many. I can’t see living in fear, because you have something like this in your chart. There is nothing you can do about it.

If you wake up one morning and your husband is not in bed. And if you go in your backyard, open the shed and find him hanging, there is nothing you can do.

I know this for sure.  I was out with that couple, the night before the husband took his life. We said goodnight at midnight. My phone rang at 6 am, when his wife found him dead.  The woman had lost her first spouse to suicide, five years earlier.  Things like this get your attention.

There’s another point to make.  Jackie Kennedy lost her husband in a horribly traumatic way.  She does not have Venus aspecting Pluto. This just goes to show you there are mysteries in life..

Do you have Venus in aspect to Pluto in your chart? Have you ever suffered a traumatic separation from a loved one?