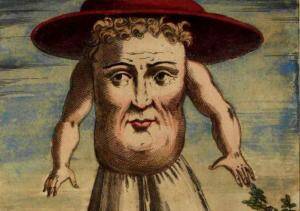 I’m just off the phone with a gal who told me of a “shared delusion” she had with her ex.  I’d never heard the phrase before. I was intrigued.

I asked her questions, while I searched the term. I found it tied to another term, “shared psychotic disorder“. Basically, a person has some delusion. The person near them, their partner, presumably, believes the delusion. I am tying this to Venus (relationship) Neptune (delusion).

I have Venus square Neptune in my chart.  It seems it would make me susceptible to this kind of thing. It’s scary but it’s also true! I am vulnerable in this way. I realized this when I could tick off numerous examples of times in my life when this has occurred.

I can’t say I’m comfortable with this! But it’s serious and I think should put this out here on the chance might help someone. I also want to offer an example to limit the confusion that might be caused by this…

I once knew this person; I was very close to him. We met as teens.

He was a prodigy. We both were in our own way. But he left the country for specialized training and nurturing of his talent.  It was a communist country.

A few years later he returned. When he came home, he thought people were following him.  He said he was followed in this other country because he was American.

This sounded feasible.  But he thought they were still following him after he got home. This sounded less feasible but possible?

In reality, my friend had(has) a major mental illness.  This got to a point where he thought someone was following him in his car.  He got pissed off and maneuvered so he could get behind the car following him. He began following them, so they could see what it was like!

He got right up on the bumper of this other car. He was infuriated and the people in the car that was never following him, because frightened. They pulled into a convenience store and called the police. The police came and they argued in parking lot – he’s following me – no, THEY WERE FOLLOWING ME”.

But even after a situation like that, I would still have the capacity to believe the car might have been following my friend. I mean, how can we know?

I’ve also written about Jim Jones and the mass suicide (search the site). My husband had to go clean those bodies up.  That was another “shared delusion” on a different scale.

I’m writing this because it came up today but it also seems particularly relevant as most people believe that half the word is living in delusion – not their half of course!

What do you know about Venus aspecting Neptune and “shared delusion”. 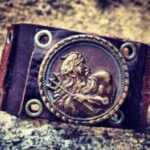 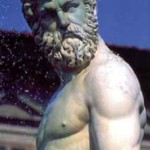