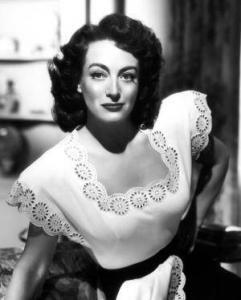 I feel compelled to look into things that have previously been hidden from me – sort of. All my life, various things have struck me as wrong or off. I’ve ranted on this blog over the years. I’ll give you an example.

When my son was eleven or so, he had a running buddy, the Quirky Aquarian.  These boys met in 4th grade and were very close through most of high school. Like brothers, they spent twelve hours a day together. In whatever case, we were at the mall and they wanted to wear this OBEY clothing. I was absolutely taken aback.  Who the hell would want to wear a label like that?

I refused to buy OBEY anything. I told my son he would have to use his own money to buy anything in that line. It just struck me as wrong. I questioned the boys, especially the Aquarian. “How can you even think of wearing that? You want to be obedient? To who?” The concept made my skin crawl.

So now, Uranus in Taurus is trining my natal Pluto. I can see the machinations behind all this stuff… the programming. I can see through the veneer of the people, the actors, the commentators, the radio personalities. I can see the depth of the deception; I can see it naked, basically.  Thanks to the trine aspect, it’s not that horrifying. 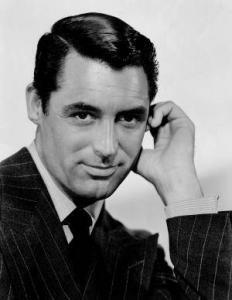 It’s liberating (Uranus) because so much of this stuff, I could sense, anyway. Like I know something is off and I say so but I don’t know why it’s off and no one believes me or they think I am weird or whatever.  Because of this, it would go no further.

It’s not like someone would refute me and I would think I was crazy. Off is off.  But having no one to discuss things with, the puzzle remained unsolved.

I thought about the real boomers – the Pluto in Leo people. Presumably, they would have a different reaction to what Uranus in Taurus is currently unearthing.  It would jolt them, plus these are Fixed signs. They’re stubborn. It’s very hard to tell them something new.

In contrast, Pluto in Virgo is a natural investigator. This seems the group equipped to comb through these things and figure them out. Uranus in Taurus provides the support necessary to contend with it all.

Does any of this ring a bell?