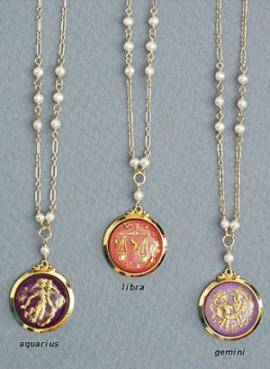 “As the builders say, the larger stones do not lie well without the lesser.”
–Plato

The impact of empty houses is similar. While a person may not have any planets in a house, the energy of the sign on the house cusp, and its ruler, still have an impact on the individual and how they experience that house’s matters.

Truly unaspected planets are rare. A planet is considered unaspected if no “major” aspects are made to another planet. However, there are minor aspects to consider as well as aspects to angles and asteroids. I have yet to see a planetary placement that doesn’t interact in some way with something in the chart.

Everything in the chart relates in some small way, even if it only relates by fact of being IN the chart. Think of each planet as a person. All the planets in your chart are people, stuck in a locked room together. Their placements and aspects reflect how they interact in the room and in the task of getting out of the room. Even the ones that don’t seem to be participating or are actively or passively creating slowdowns in the process are participating in the overall task, just by virtue of being present in the room, in the chart. It’s not whether or not they are contributing but the quality of their contribution.

Do you have questionably effective placements, ones that throw a stick in the spokes of “getting out of the room”?