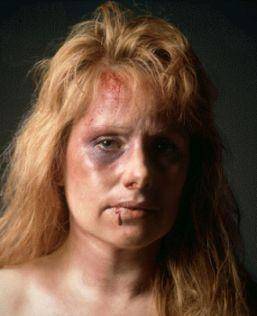 The planetary train wreck in the sky, boldly wrought in real life.:

I just heard from my friend, satori who is a stylist. She is on her way to “change the appearance” of a battered woman as recommended by the police. We both feel if a woman in is that much danger she would be better off to leave town. Hair color and cut is just not going to do it in a small(ish) town.

We are pretty sure the police told her same, if they tell you one, they tell you the other but there is another man in the picture. The gal is coming to the appointment with her boyfriend and you can just think about that.

Venus opposite Neptune… the gal obscures her appearance but she is kidding herself.

Mars opposite Pluto – well let’s just say I think this gal ought to get out of town, tonight. I’d leave the new boyfriend while I was at it. As satori pointed out, “Odd are he’s a batterer too. And if the ex is looking for her won’t he be looking for him? Then why is he leaving his appearance the same? He’ll get to her through him.”

It’s a gross story. I am giving it air to give it energy because these things fester undercover. satori knows a lot about this kind of thing (and has a Scorpio Mars). She’s going to do what she can.