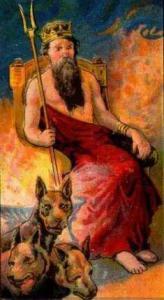 This has come up a couple of times over the last week. One person feels the collective missed the point with Pluto in Capricorn so there will be consequences. Another feels that Pluto in Aquarius will fix everything. I don’t think this is how it works…

“I was hoping Pluto through Sadge would have helped with the conglomeration but nothing happened really :/ & it seems worse. Though I know a lot more people, who realize they are being played so to speak, & have lost faith in journalism.”

This is not specific to Pluto in Sagittarius. But the idea Pluto resolves something or that you will see healing during a Pluto cycle is a misnomer.

Pluto will expose issues but you are not going to wind up healed and rising from the ashes like a Phoenix at the end of a transit. If you want a real example, take incest.

With Pluto in Scorpio, incest came out of the closet.  It was on the front page of every paper and every magazine but was it solved?  Absolutely not.

If you want a more personal example, my home and family were devastated when Pluto transited my Moon.  Do you think this is resolved? Absolutely not.

This may worry people but right now, Pluto is in Capricorn and you see the cracks in the foundation, the shadow side of the government, etc.  Pluto will leave Capricorn in a dozen years or so and do you think this will be healed? It won’t. We will be dealing with the aftermath.

This is public service announcement. 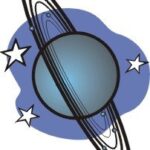 Saturn Transit Through Sagittarius vs Saturn In Capricorn 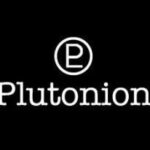 Pluto Transit To The Moon (Mine) – Checking In Eight Years Later