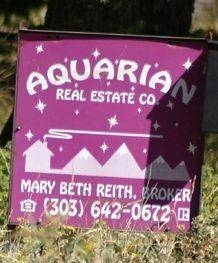 It was a conversation with another astrologer that prompted these blogs. He wanted to know which method I preferred and I like both.  But there are some things that can’t be accounted for via traditional synastry or looking at a composite. Like for example, what’s up with me and all these Aquarians?

This is my sister on this subject, about 13 years ago. We’re on the phone chatting up the charts of my soon-to-be inlaws:

“Now her husband is an Aquarian, right? Well you know how to get along with Aquarius. They usually like you, I don’t know why. Maybe because your lipstick is on crooked and they think you’re cool.”

“But you’re not cool. That’s the last thing you are, but they don’t know that for some reason and they do like you. Some of them, I mean. You always seem to have at least one of them around, anyway.”

“I do?” I asked, almost constantly oblivious.

“Hell yes!” She ticked off names of my Aquarian friends throughout history.

“Oh.” I stopped to let the information register. “Well, yeah I see what you mean…”

My first boyfriend, in high school had an Aquarius Moon, as does my current. I married that guy, Shack Man (who lived in a Shack) and where do you think his Moon was, hmm? Aquarius.

Scott has an Aquarius Moon and I ran with him for 17 years, and have known him for nearly 30. So there you go. I have spent my entire life with Aquarius Moons, but have no Aquarius in my chart. There is really no reason to explain this constant attraction via traditional methods, however I have an explanation and this is it:

Maybe you notice I am psych-minded and what my parents are? They’re Aquarians.

Actually, they’re Aquarians on steroids. My mother is a double Aquarius. My father has his Sun, three other planets and his north node in Aquarius. So tell me. How am I going to root around in my psyche with no Aquarian in the house, hmm? Well it would be hardship.

So you see what I mean. The charts and the methods are great. They’re grand but you have to look outside them if you want the whole story.

Skip to Synasty vs Composite Charts: Updated And Enhanced Conclusions In 2009

Who do you gravitate too and better yet, why? 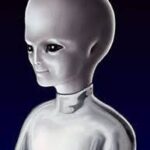 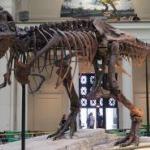