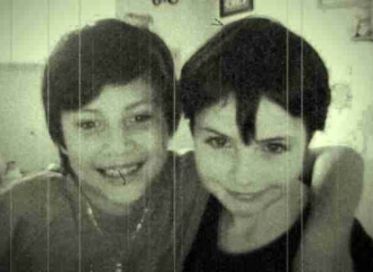 My son, Vidroid is a year ahead in school. He was once rejected for being 7 so took to lying about his age when he was 8. He lied for two years.

While I don’t approve, I do understand and our family was in such crisis at the time I knew he was just trying to deal with his problems. My son has phenomenal character so I supported his lie when necessary. For example, I called his teacher on this birthday to make sure when they sang to him in class, the sang the wrong age. This year he switched schools.

My son is now 10. His best friend, Quirky Aquarian has been here all day, from 9 this morning until 7 at night, these boys are in separable. QA is from his old school, they’ve known each other 3 years.

So Vid walked him home tonight then came home looking very sober. “I told him,” he said. “I told him my true age and he is still going to be my friend.”

He looked like a million pounds had been lifted. “Of course he’s going to be your friend. You mean he didn’t know?”

“No, he didn’t know. I have been trying to tell him. He said, is that all? Why would that ruin our friendship?” Vid looked moved nearly to tears.

“I am really happy he said that. I know he loves you, that was very brave to tell him.”

He looked at me gratefully. “Well I am glad I got that off my chest…”

Do you have a clear conscience? 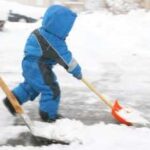