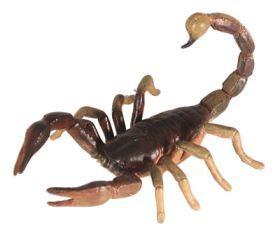 Today’s thing with my SI joint reminds me of when Pluto transited my sun in 2003. I had just gotten in touch with the soldier after decades and it was just freakishly intense. It was so intense I abruptly cut off contact with him after some months. There was just no alternative at the time.

But prior to being forced into that corner we were trading information. Actually he was offering information and I was receiving it not by the bucket or the barrel full, the information flooded in like a in a tidal wave and I don’t think he had any idea at the time how I was being impacted.

For one thing he had not talked to anyone about anything… ever. Not details about his career and not about me so when this plug got pulled, look out. The information came shooting out like a fire hydrant or a fire hose. Just imagine these bits of data streaming out each of them… well crap. It could have been shrapnel flying and he was full of it.

Far from being repulsed, I was enthralled but definitely reeling. I wrote the astrology mailing lists to offload and try to process. My writing at that time was so acute I was censored on two lists, most notably a list called “Plutonians” which is pretty funny if you think about it. Talk about being repulsive. It’s like showing up at a nudist colony naked and having them lock the door! 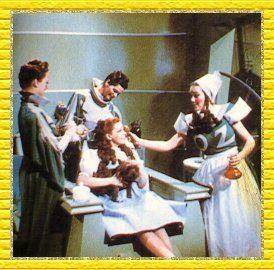 So I got kicked off two lists but another let me write. There some people on her list who were able to parse what I was saying and keep their eyes in their head, thank God. I got some incredible feedback from these people who seemed to understand I was sending postcards from the depths of hell in real time. It turned out to be a real exercise for all involved but anyway, the information he had was profound on all levels and I was just getting cut, and cut and cut and cut.

But these were the kind of cuts that are not destructive. I actually had an image in my mind at the time from G-rated movie, the Wizard of Oz. When Dorothy and her pals get to Oz, they get sent in for makeovers on what amounts to a happy assembly line and this was more like that. Totally overwhelming but you know its right. Not only is it right, it is the opportunity of a lifetime. And I knew this then. I was aware I was being cut by the sharpest knife on the planet (personal to me) and stood naked and let it happen. It was like finding I had boils all over my body and here is someone who can lance them and I’ll tell you in plain English what I mean. 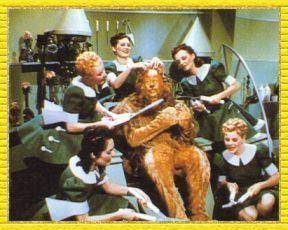 The Sun is your essence and mine had become… hobbled. Essentially I was jacked up! Years of gunk and things that don’t belong, but then here comes the soldier, knew me when I was young. And he remembered me. He remembered me down to the moles on my body if you can imagine that. So it was piece of cake for him to slice off the sludge and cut out the cancer, see?

It was as if he went in there and put all the wires where they go. It was like being restored to factory specs, maaaan. And he didn’t even know it. This was all unbeknownst to him so there you go with your Scorpio / 8th house acting sub or semi-consciously.

Have you ever been rewired by Scorpio?