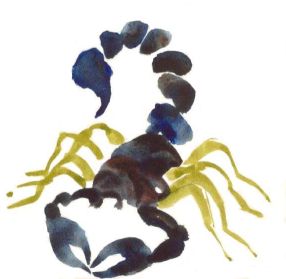 My son and my husband went to my class with me last night. We started out with about 25 people in there but now have closer to 50.

Vid popped off in class even though it’s for adults, he’s got the Panizzon blood. My husband said nothing though he taught this class himself for six years.  He was polite when I introduced him to the people at my table but I mean, he didn’t contribute to the discussion either in our small group or at large which should not have surprised me though it did.  Later he shared his impressions of the people in the room and I was surprised.

If you read here often I am sure you’ve noticed my husband evaluates situations but last night he specifically mentioned emotional states of the various people in the room. I was struck that he noticed certain people who’d not hit my radar in the months I have been attending but also surprised he registered this at all as I didn’t know he cared.

Does that sound bad?  Do you care how the person sitting across the room feels? I can’t say that I do unless they draw attention to themselves.   What draws the attention of one person does not necessarily interest another.

He said the people all liked me which was nice to hear. It was reassuring. I mentioned when I started this, I became so isolated due my daughter’s illness, I have pretty much forgotten how to socialize, I’ve lost track. I’ve minded myself in there pretty well and thought I was getting on with people but his comment was a step up from that so appreciated.