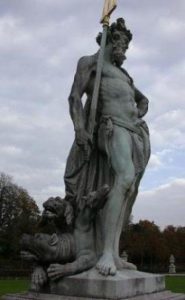 Scorpio and the 8th house are associated with death. Scorpios and people like me with a heavy duty 8th house are exposed to more than their share of death. Often they can sense a person’s impending death.

I’ve had the experience many times and I’ve been on the other end of it as well. For example, some years ago I was called back for a suspicious mammogram. My partner at the time, with his Sun, Mercury, Venus and Saturn in Scorpio, laughed at the thought I might be ill. He knew I wasn’t.

I frequently know someone is going to die even when others think they’re not. I also tend to know when people are going to be okay, despite their dire situation.

I don’t know how or why this is.  A person is either dead (dying) or they’re not. I don’t recall ever having a strong sense one way or the other and having it be off.

I may not know, but when I do know then I know. I can’t remember the last time someone’s death came as a surprise…or their non-death for that matter.

I’m pulling up this thirteen year old post because this continues to happen. There is not really a lot of conversation about it. I would like to better understand it.

Other Scorpio / 8th house types want to weigh in on this? 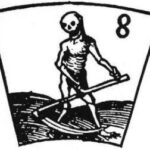 Does Having A Stellium In The 8th House Make You Like A Scorpio? 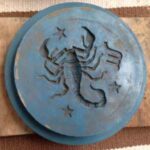