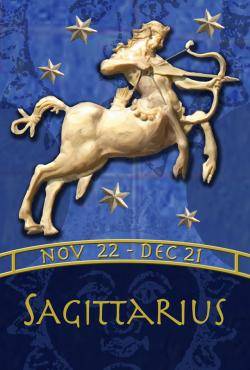 I was dating this guy once, a Sadge rising. I’d met him in a restaurant for a big date. This was a really big date, he planned to propose to me after dinner. He had the ring in his pocket and here’s what happened instead…

We were sitting in a booth when he spied a gal he knew at a table behind me. The woman was a local celebrity. She was a household name in the area, at a level akin to a local news person.

He nodded in her direction. “Look. XXXXXX is over there. Do you know her? Do you know who she is?”

I glanced over my shoulder. “I’ve heard of her,” I said.

“Why are you telling me this?” I asked with my eyes wide for emphasis, in an attempt to stop him.

“So? Why are you telling me this? I don’t want to hear about it,” I said, getting hot. I felt my cheeks heat up and just hoped he’d stop.

“I don’t want to hear about it,” I said. Shut the fuck up, I thought. I was getting visuals.

“Sheesh, Elsa. It was only one time. It was no big deal. She’s actually a lesbian, er… mostly.” 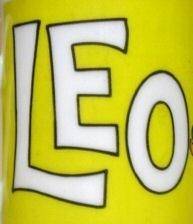 “I can’t believe this bothers you,” he said interrupting me. “It’s no big deal. She was pretty drunk. I was drunk too.”

“Are you fucking kidding me?” I asked, leaning in from across the booth to stare at him.

“Elsa. It was nothing. Really.”

Well, I could see he was not going to let it go. Fucker. I felt all hot and like I was going to cry so I decided to bolt. I grabbed my purse and coat, stood up, leaving him with the salad on the table. I headed to the door with my chin up in Leo Venus style. He followed.

Guess what he said on the way through the door, right as we passed the maitre d.

“IT WAS JUST A BLOW JOB!” he blurted out. And then again with the, “She’s a lesbian, Elsa! For chrissakes, come back here so we can talk about this!”

I left the restaurant and shut the heavy wooden door on him, leaning against it so he couldn’t come out while I pulled my keys from my purse.

Keys in my hand, I released the door so he could watch me walk across the street. I remembered my sister’s words. “Make sure they see your ass walking away. Let ’em try to shake that memory…”

I deftly unlocked the door to my car, got in and drove off leaving him standing in the street where my car window used to be.

Later, he explained himself.

“I love you. I want to get married and I want you to know everything about me.”

See it didn’t matter if I wanted to know or not. The truth was being told, but not for my benefit. It was pretty much shoved down my throat. In hindsight, I still think this guy needs to learn to shut up.  In hindsight, he probably thinks I’m hopelessly hung up. You know. “If you can’t handle the truth…”

Having that wee bit of Libra in my chart, I can see both sides. 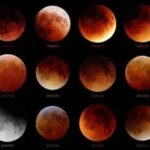 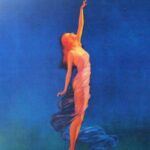 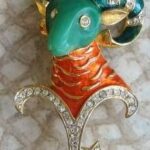