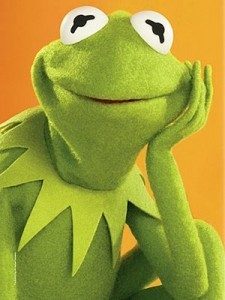 “Popularity should be no scale for the election of politicians. If it would depend on popularity, Donald Duck and The Muppets would take seats in senate.”
–Orson Welles

The ascendant/descendant axis is associated with Venus and Mars, Venus ruling the 7th and Mars ruling the 1st. Venus and the 7th house have to do with your aesthetic and what attracts you. Mars and the 1st house is associated with the way you act and how you go about getting what you want. The ascendant itself, the 1st house cusp, represents one’s appearance, both physical and that of the personality, how we’re seen on the surface.

When Venus and Mars agree with the ascendant/descendant axis, what one wants and how they act is in outward accord with how they appear. They’re easy to subconsciously categorize, pleasant, congruous, safe. People with this combination don’t set off internal anomaly detectors. They slide easily into “oh, he’s/she’s okay!” That makes for general popularity.

Popularity on an individual level, relating one on one, will have more to do with how that person’s chart interacts with the other individual’s chart. Being popular does not mean being truly liked by each person in the group.

Sometimes transiting aspects to the ascendant, Mars or Venus can result in temporary, “transitory,” popularity. Have you ever experienced this?

What is your take on popularity? What is it in the chart that you think makes a person popular? 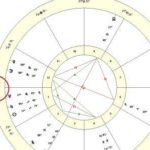 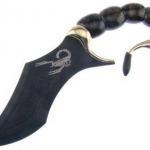 Is Mars In Scorpio Conjunct The Ascendant Bad?