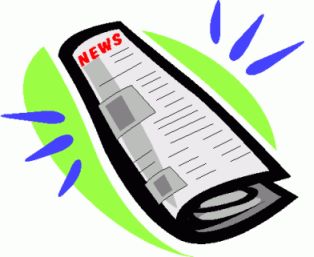 Pluto is transiting retrograde, about to leave Capricorn for Sagittarius for it’s last little round-up in the sign. It won’t be back for approximately 240 years and I got to thinking about what this might mean for the individual. Might it be a last chance to get rid a belief or philosophy (Sagittarius-ruled things) that has outlived it’s usefulness?

This has probably already occurred for most of us. There are things we once believed that we probably no longer believe but I wonder how conscious people are of the shift and decided most likely – not very. So can we benefit from increased consciousness?

I think so and that very concept smacks of Pluto in Sadge. Pluto deals with the the subconscious and Sagittarius with expansion and reward so…

If you search your psyche, can you identify things you used to believe that you no longer hold to? Be aware the thing may still appear intact but if you look closely you see the thing is a shell. The thing is dead, it’s just not been consciously acknowledged.

In my case, I no longer believe in the (Sagittarius) press. Matter of fact I don’t believe one word. 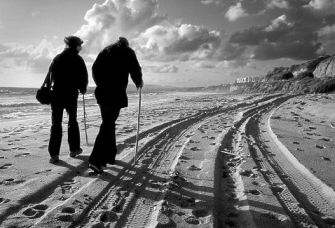 I also don’t believe “parenting” is working in any way, shape or form… either is the interaction between men and women.

I no longer believe friendships that have endured for 20 years will necessarily last for 30 and I don’t believe that (heterosexual) men and women can be intimate friends once partnered.

I am not happy about any of this but there. There it is and now it’s your turn.

Can you identify any longstanding personal beliefs that have been obliterated in the last dozen years?