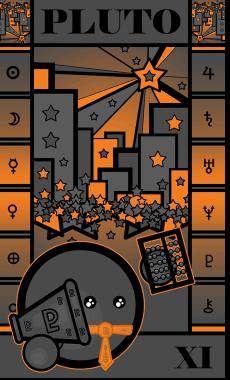 I was talking to friend and astrologer, Claire-France Perez, regarding today’s news…

‘Well I realized I where I was yesterday,” I said. “I’m in this place, well people don’t recover from stuff like this,” I said. I named four situations where this had occurred off the top of my head. “You hear it all the time. She was never the same after that. That’s what they say. She was fine, she was this and that and then this happened and she was never the same. Don’t you hear that all the time?”

“Yes you do. But you are relying on strength of character.”

“Yes, I know have that. I have the character and I know I can do this but I’ve got to pay attention. You don’t just get through something like this. You have to make it through. This is the kind of scenario that does most people in, I am completely aware of that and close enough to it I can see how it happens, you just slip. It’s easy for me to see why people go around the bend and I don’t even blame them if they do. I mean I am not going to do but I am telling you I don’t blame the people who do.”

Have you ever known someone who suffered a trauma from which they could not recover?