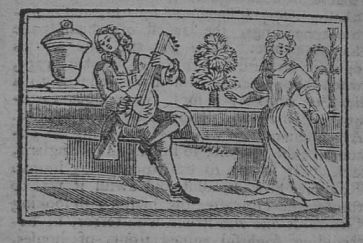 Can you expand some on the eighth house being about your tribe? I guess I perceived that as more of a 4th house domain.

Heather M. I just talk (or write) and not that carefully. I do not associate the the 8th house with tribe. It’s like I mixed words or something. I associate the 8th with instinct and this is what I was referencing when I asked that question.

I met the soldier and ran down to my apartment to get my roommate to act as an intermediary. This was not a usual routine for me, I just did it with no conscious thought. The idea of tribe came up because I was acting in accord with the mating ritual of my culture even though I’d never been exposed to my culture and this is where the Pluto transit to the Moon comes in. Stuff like this is revealed.

It was about 2 years ago, the soldier and I were comparing notes on what happened when we were kids. “How could you mistake me for Catholic?” I asked. He answered the question and his answers were very good.

This mating ritual thing was one of the things we talked about back then. To me… well I got my roommate to ask him to dinner for me because I was so attracted to him I was freaking right out. I was in a panic and I mean it was like a FEVER.

But on his end, when my “brother” came back to the apartment he assumed we were playing with the same rule book. And it seems we did have the same rule book, it’s just that my rules came from somewhere in my subconscious.

I was acting on instinct and in whatever case, we bonded on this very deep level in that moment. Because we were acting out a ritual that absolutely did not exist in our environment and in my vernacular once this happened, we were caught by the crotch.