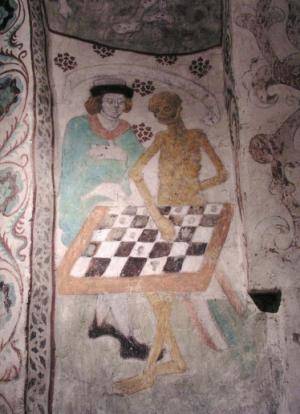 Pluto was  transiting in aspect to my natal Moon. The Moon rules women, and your past, etc. I’d gone home to visit my ex-perennial boyfriend of seventeen years, Scott..

You can imagine my surprise when he popped a cd in his laptop. His grandmother (who had been dead for years) started talking. Yep. He had recorded a conversation they had, twenty-five years prior. All of the sudden, the room was filled with her voice and his.

I listened to his voice.. he was about nineteen years old on the tape. That’s around when we met. Even even more incredible, they were talking about me!

Now just imagine this.  Twenty-five years prior, Scott called his grandmother with the intention of provoking her.  He had a habit of this – he’s a Cancer; search “piss off mommy” on this blog.

Anyway, she starts telling him to call me.  “Why don’t you call, Elsie? She’s a nice girl. You call, Elsie, right now!”

And he’s telling her no, of course. “No, I am not going to call, Elsie!  Elsie can go to hell! I’m not calling her. You like her that much, then you call, Elsie.” 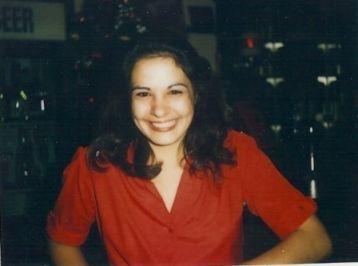 I was stunned.  Just flabbergasted.  Then a couple months later…

Another woman surfaced from the same time frame, except this one is alive and she has pictures. She has pictures of me from when I was a teenager, tending bar underage.  This shocked me because I prior to this, I have had no photo evidence this ever happened.

It turns out she’s kept these photos in a box for almost 30 years, hiding the fact they exist from parties who might be interested and although she will say why, she won’t say where she got them and I am thrilled and impressed with her methods.

So the fallout of these pictures being released after all these years is deep and powerful and Pluto-unfathomable. It’s as healing as it is terrifying and at the same time it calms me to a degree that is supernatural, because of the connection. A connection that has been there for 3 decades, whether I was conscious of it or not.

Update – I wrote this in 2006. It’s now 2018. Since then, Scott and his entire family has moved to Mexico.  The woman who kept the pictures was my (now) husband’s mother. We met as teenagers. We should have married, obviously. And she knew it.

Have you ever had someone or something surface like this? Tell us. 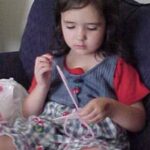 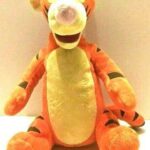