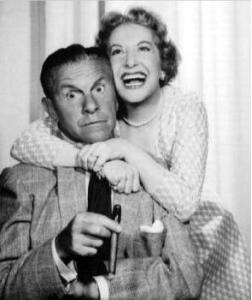 “You complete me.”
–Jerry Maguire

Two planets are said to be in mutual reception when each planet is in the sign of the other’s rulership. An example of this would be the Sun in Cancer with the Moon in Leo. Leo is Sun-ruled while Cancer is Moon-ruled; they are in each other’s signs. This gives these two planets an affinity for each other.

If they make an aspect mutual reception elevates the importance or strength of that aspect. If they do not make an aspect this affinity creates a connection not present otherwise. It is a placement of mutual support that links the two energies. An aspect of ease here requires even less energy to manifest. The difficulty of a hard aspect is mitigated by this affinity.

Mutual reception is particularly helpful when one or the other planet is in its detriment or fall (essential dignities), a sign where that planet is considered to be debilitated. An example of this would be Venus in Aries (in its detriment) paired with Mars in Libra (detriment). As Mars rules Aries and Venus rules Libra they are in mutual reception, ameliorating the effects of their detriment.

It’s pretty simple really. You have what I need and I have what you need; we’re in the same chart… let’s share!

Do you have planets in mutual reception in your chart?