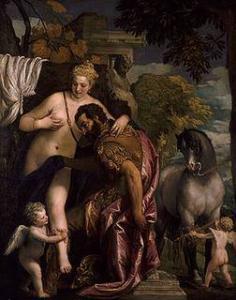 When it comes to attracting sex there seems to be two kinds of people. Everyone has heard of the guy who lacks for dates. He just can’t seem to find a women, right up until he marries! As soon as someone puts a ring on his finger, women show up in droves and this a story as old as time. The fact some woman wants this man, makes other women want this man.

I am in the opposite situation. When I am partnered, men take one look at me and seem to know I am unavailable. There are exceptions but they are few and far between. For the most part, men (and women) look at me and can tell there is nothing there. There is no void to fill so they take their eyes off me and continue to scan the room for someone who is “open” or unfilled and unfulfilled.

But as soon as there is a void, LOOK OUT! My pheromones start to build up and it doesn’t take long. A week? Two weeks? Next thing I know I am crawling with prospects. Men, women, librarians of both sexes, small animals, you name it.

At first glance it seems women want to compete against each other for a man, where men are looking for an opening… any opening. In a gross sense, I mean. Don’t lecture me because you know what I mean! But this rule does not hold! I know women who have an enormous problem attracting a partner for no reason that is tangible. Like the man with no ring on his finger, they just don’t have people interested in them sexually, up and until they hook-up at which point opportunities come out of the wood work. So why is this??

I have a theory! I have no idea if it is valid. I’ve not researched this at all but it occurs to me that perhaps it is an easy aspect between Venus and Mars in a chart that brings opportunities for love and sex when you need them while the hard aspects bring scenarios that are jarring.

When it comes to sex, are you a person who finds water when thirsty? Or are you someone who suffers periods of drought followed by periods where you have access to more water than you could or should drink?

And what is Mars doing to Venus in your chart? 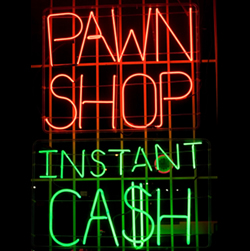