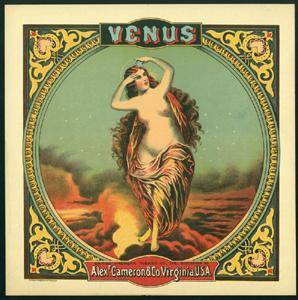 In the age of Instagram, we put far too much emphasis on appearance.  People go to outrageous extremes, in order to have what they feel is a more attractive appearance. Yet they totally neglect to develop other parts of themselves such as their character or their intellect!

In reality, its hard to love veneer. It’s probably impossible over time because the veneer will degrade eventually. At that point, a person is left with whatever they’ve got on the inside. If you’ve got no brains, no heart and no soul…it’s going to catch up with you.

My husband is so intelligent and interesting, I don’t care what he looks like. I happen to like his looks but when he’s old and wrinkly and droopy all over, it won’t matter because the man is such a whole human being.

My son is in his early 20’s and he gets this.  While his girlfriend can stun with her beauty, 90% of the time, she’s utterly casual. He loves her for wit, her kindness, her depth and caring. That’s what you marry!

Many would be well advised to redirect some of the energy they spend obsessing about over their looks towards making sure they don’t bore and burden the hell out of people.  Because you’re asking someone to be with you and stay with you and when you get right down to it, looks is not enough…and I mean, it’s not even close.

What do you have going beneath your veneer?