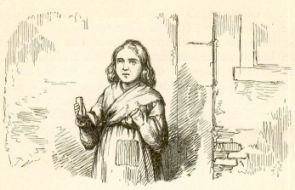 Now in the midst of this intense fight and the 2 hour long discussion of my club… the interaction with the gay man and the blond that has yet to be introduced, the soldier mentioned this new fact – he associates me with the Little Match Girl.

I was not too happy when he told me because I was overwhelmed as it was after 24 hours of intense process but I did get up and quick-read the thing which made me cry, but not profusely because I did not process it at the time.

I didn’t want to and he didn’t want to. It just popped out of him for some reason and he said we’d save it to discuss later. “We will talk about that sometime in the future,” he said. “I’ll tell you about it.”

I agreed because never mind the fight, we were already so embroiled. For example out of the blue sky he was telling me what he thought the men in the club would be saying about me and he was quite sure he’d know. And maybe you notice the man does not mince words! But anyway we were up to our necks when this came up so we both let it go but now it’s 24 hours later and I decided to begin to think about this. I called satori because I know she is a thoughtful and insightful person, very familiar with children’s literature.

“If someone told you someone was the little match girl what would take that to mean?” I asked. 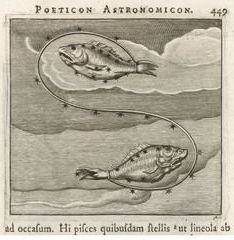 “Well I would think the person was beyond hope. There is no choice. It’s like she was already dead. But I don’t think that’s what he meant by that.”

I told her what had occurred to me and then asked her what she thought people reading my blog would make of it.

A Mercury in Pisces question I think:

If someone were to tell you someone was like the Little Match Girl, what would this describe to you?