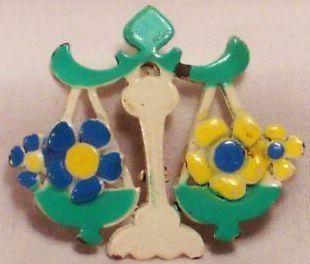 “Elsa, I think that one of the biggest lessons I have received from you, is that not everyone thinks the same, acts or reacts the same, etc. Many years ago, I used to get very frustrated with people when they didn’t know the things I know or think the way I think. It literally shocked me when I realized this was normal, and I have you to thank for that…’

lillyk, that’s a big one. It’s probably the number one thing to get a handle on if you want to fare well with Saturn in Libra and relationships in general. Some spend their entire lives wringing their hands trying to figure out why someone doesn’t act or think in accord with them when their course of action or mode of thinking would never enter the other person’s reality in a million years. They also only see their side of a conflict.

As an example a woman will berate a man. She’ll just verbally beat the hell out of him, in effect swinging her purse full of rocks at him over and over. He leaves of course and then she is baffled.

She is even more baffled when I tell her that if she swung her purse at me like that, I’d leave too. “Who in their right mind would not?” I ask. “If you came to my house and I started beating on you, would you not leave at your earliest convenience?”

This is a big disconnect too. People just don’t register what they put others through but it’s pretty simple. If someone someone doesn’t want to be around you, they probably have a reason and it is not necessarily the one you supply. Matter of fact it is rarely the one you supply.

Here is an eye-opener:

“Is it reasonable to expect a person to be like me?”

The answer is no.  It is reasonable to expect a person to not be like you.

It is their life, their pain and their ass so this is their call, see?