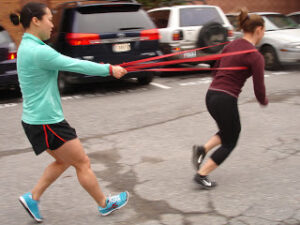 “Sometimes, a person does not want to humble themselves (Saturn) so what happens is they fail (Saturn).

They fail (Saturn) at everything, over time (Saturn).”

I wrote that on the post, Refusing To Do What’s In Your Own Best Interest.

A lot of people reacted to it and I was not surprised as it’s a provocative thing to say.

“I have a question… If you fail at a Saturn test, will you always be a failure it can you make it up later when its more convenient. All these astrology texts on the Saturn return say if you don’t mind Saturn at your Saturn return, you’re pretty much doomed and you can’t make it up until the next Saturn return 29 years later… :/”

If a person refuses to do anything that challenges them in a way that is unpleasant, they are not going to get very far.

If they do this over time, a pattern will be established.

Eventually that pattern will define their life.

Saturn is about growing up.  You’re supposed to push your way out from the womb.  So yeah. The longer you wait to do this, the harder it’s going to be and the less likely it is that’s you’ll do it.

Not that a person can’t break out, they do it all the time.  But they’re in the minority.

Are you willing to push your way through resistance?  Yes or no?