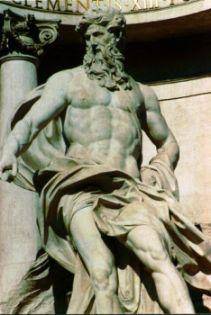 NotMyCircus started a thread in the forum, Stupid Is The New Normal. It’s a great title, but it’s also a supremely worthy topic. I jumped right in with this:

“I see this too but I see it across all generations… and I see it in myself as well.

We’re set up at the moment to have lots of things and people we can point at, that look or seem stupid… or who are stupid, or whatever. What this does, is distract us from looking at how we are failing.  And we are all failing in some way.

That’s the real stupidity. We pick the low fruit and failing to examine our own life and conscience.

And if they really are that stupid, then why, in all our wisdom, aren’t we helping them?

Kids are stupid?  Well, who raised them?

There is that but there is also, the simple fact that eventually age will take a toll on everyone. You may badly need the younger person you are insulting and alienating today.

If you’ve been reading here awhile, you may know that I am married to a retired Green Beret. I rarely mention this anymore because people don’t believe me.  I think this is because people started scamming women online, claiming military backgrounds. I wrote about this in 2015: Fake Military Profiles

My husband’s military service is real, but if I were to read this claim on a blog in 2020, I would be very suspect.  That’s astonishing, but it’s true.  The truth has become unbelievable! 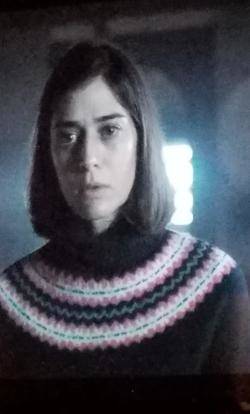 Over the years, I’ve written about my husband’s service or involvement in various events or conflicts.  He had to help clean up the bodies in Jonestown after the mass suicide. He was also in Somalia, part of the mission depicted in the movie, Blackhawk Down.

300,000 people had starved to death in Somalia. The United States was part of a unified task force, trying to get food to the people who were dying in droves. If you were around in the early 90’s, you might recall the heart-wrenching images which were all over TV at the time.

Fast forward to 2020, my husband and I are watching the Stephen King series, Castle Rock.  There are Somalian characters in the show. I wish I could say we were surprised when we saw an American soldier depicted as a murderous bastard who had spent his life regretting murdering someone’s mother in Mogadishu.

In reality, women did not leave the house during this conflict, and if they had, they’d have been covered from head to toe. But that’s not what’s depicted. The entire scene if UNreal, on every level. EVERY level. But how is a person watching this show to know this?

It’s not like they have access to someone like my husband, or even someone like me, for that matter. You saw it on TV; it must be real, right? Scenes like this are taking place, around the clock, around the world. Of course they become internalized and it’s not because a person is stupid.

I am really grateful NMC started this conversation. If you are someone who thinks people are stupid, are you sure that you’re not stupid as well?

If you’re sure you’re not stupid, what at you doing to help those who are?  Are you not smart enough to figure it out?

I’m not trying to be snotty. These seem valid questions worth considering.