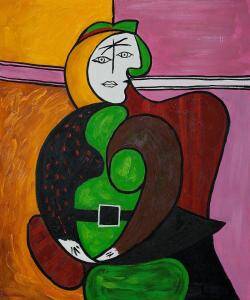 We’re in “clustered planet season” so I wanted update this post. With the stellium in Capricorn last year, I noticed all the planets were clustered on one side of the zodiac. Having Libra, I notice when things are lopsided!

I tied this to the pandemic. People were either out there, at large; working in a grocery stores for example. Or they were isolated.

As it turns out, the planets will cluster up like this for a number of years… excluding the summer (in the US) months.  It’s interesting and not that hard to track once you see what’s going on.

Right now, the planets all fall on one side of the zodiac so we’re dealing with extremes. This situation will be maintained and in fact, intensify, until it breaks up mid-July 2022. 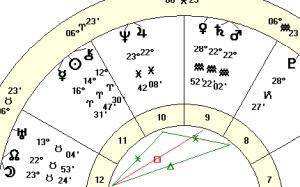 The summer months bring relief as the Sun, Venus, and Mercury transit the Leo, Virgo, Libra and the early degrees of Scorpio. This pattern will continue for years.

This means that people born (roughly) between the end of July through October, will have solar return charts with the planets spread out.

People born between November though mid-July will have solar return charts with a narrower focus.  I can’t tell you if this is good or bad. It just is.

All Lunar Return charts will also be lopsided, most of the year. Through 2025, at least. I’ve not thought beyond that.

It’s the end of the December and yesterday, I started the Gardening 2022 thread in the forum! This is why I’m clamoring for Spring. I don’t like being off-balance. But I also don’t like being restricted, which is what this feels like to me. It’s like having an area roped off. You may feel the exact opposite!  You may feel safe?

Babies born during this period will also be affected.  It’s another interesting aspect to this.

As for what I’m seeing this year; some people are still locked down.  Others aren’t, but they have withdrawn on their own accord or some cases, they’ve been rejected. It’s pretty easy to feel outcast at this time and I think this is why!

I’m not clear on who might be most bothered by this.  The moon is exempt from the cluster because it moves so quickly. Your feelings about this may be tied to whether you Natal moon fall in or outside the cluster.

If you want to look into this or see how affects you personally, here you go.

Get your Solar Return Report here.
Get your Lunar Return Reports here. These are super-cheap, if you buy a year’s worth. Thirteen reports – a Baker’s Dozen.

But you also want to look at the house in your natal chart that are activated by this.  I hate to say it or even think about it, but the cluster is centered on the houses near my ascendant. I am normally a highly social, interactive person. I really don’t like this sort of selfishness or I might even say, autonomy. It’s just not a fun. It’s also like wearing shoes that don’t quite fit.

Do you notice things being off-balance. Do you like it? 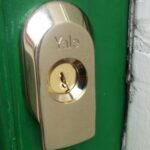