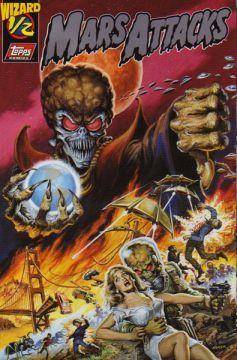 CK asks: “What do you consider a weak Mars?”

CK – Great question! Mars is a warrior and I would say that strong warrior wins the battle. In the case of that anecdote, the man wants a woman. A man with a strong Mars would get the woman! He would figure it out. He would do whatever it took. This man is not going to get what he wants and it’s because his Mars is weak.

Astrologically, Mars is best placed in Aries, Scorpio or Capricorn. Mars in Aries acts. If this man had Mars in Aries he’d have made a beeline the moment he saw me. He’d have been dashing and he’d of conquered.

Mars in Scorpio is more covert. Mars in Scorpio would observe the prey, unnoticed to suss out how best to engage and sure as hell wouldn’t be discussing this in the locker room! When they did surface and make themselves known they would know more about me than I could possibly imagine which I would love, of course. You get the idea.

So here the man wants the woman but he is completely ineffective. He’s doing everything wrong!! You do not tip the competition to the attractiveness of the thing you want for Godsakes. Does that sound tactically smart? What happens when someone desires something? It makes others desire it!

And does an effective warrior send another warrior into the battle? Send another man across the gym to make contact with the thing they want? Pullllease! 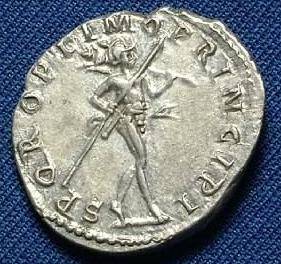 A strong Mars fights its own battles, and would not consider hiding behind another man! And if you’re me?

Well I have a strong Mars, in spite of the fact it is broken (in its detriment) in Libra. And if you’ve been reading the Soldier story, you know I would not send him to fight my fights even though he was supremely equipped and willing! It was just not going to be that way. Do I want him to take the guy out for me? No I want to take him out myself. I want to use my prowess. And I am so keen for this, I won’t even tell him there’s a problem and why is that? It’s because he’s got a strong Mars and he’ll act!

Mars and Aries, when high functioning acts like a MAN. And like I wrote in that piece, I don’t think all women necessarily want a man with a strong Mars. After all you can’t control them! But I do. And I will happily go without until and unless one comes along.

Do you have a strong Mars?

And separate but related: Accidental Research Regarding a Man and His Mars