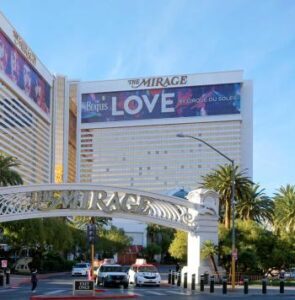 Mars will conjunct Neptune in Pisces on May 18th at 25 degrees. It’s hard to call the impact of this because of the duality of Pisces in addition to all the fog.

For example, one interpretation of this combination would be that a person act (Mars) with compassion (Neptune).  But what is compassion?  It depends on who you ask! People also tend to justify whatever they do. This sets up scenarios where a person believes they are acting with compassion when they may very well be deluded.

I’m talking about motives being hidden. Your motives, their motives and often enough, motives obscured on both sides.

Take online dating. I’ve been thinking about this a lot lately, since I’m so interested in relationships and it’s a major interest for clients.  Just think about what goes on.

We’re all about veneer right now. Instagram and your image. You actually have to compete with fake beautiful people.  Unless someone is able to peer through the veil, this competition is formidable. So what do you do? You put a hazy thing out there. You obscure what you believe are faults or shortcomings and… “accentuate the positive”.  The other person does the same thing.

Next you go on an illusion date.  Both parties try to be their hologram. Maybe they’re successful but eventually the filters drop and it’s often horrifying. Other times a person just figures out, it’s way too hard to hold the illusion. Not just their own illusion; you have to blur the person you’re with as well. No matter what – avoid reality!

This is not sustainable. In the sense, in this story I am making up,  you aimed (Mars) to deceive (Neptune) in order to get something you thought you wanted. That thing – the other person – was also a mirage.

Sounds pretty jacked because it is pretty jacked. I think I could write on this topic all day long.  I wonder it if might be possible to pierce (Mars) the veil (Neptune) at this time… but this may be a dream.

How do you feel about Mars conjunct Neptune in Pisces?