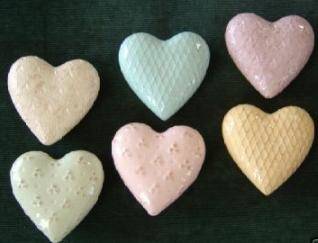 I have mentioned John Gottman’s work last year on this blog: Mathematics Of Marriage and Composite Charts – Predicting Divorce

Gottman studied couples as they interacted and became able to predict which ones would divorce with startling accuracy, something like 95%!

Gottman has continued to study and one of his findings is that couples who stay together have five times as many positive interactions (kissing, hugging, compliments) than they do negative interactions (expression of annoyance and complaints). The research shows there is a tipping point and it is only the ratio that matters.

For example, a couple can be volatile and blow up on a daily basis. As long as there are five times as many positive interactions, they will be happy and satisfied and inclined to stay together. On the other end of the spectrum, couples who have less interaction may only fight once a month but if they do not have positive interaction 5 times as often… well, you get the picture.

So it seems if you have love you can increase your chances of keeping it if you complain less and appreciate more which seems a no-brainer but as we all know, people act with no brains all the time so I think having it’s nice to have it spelled out like this. I think it’s a good tip and it gave me an idea.

I thought I’d come on here and ask people to offer their own love tips. If you are in a satisfying relationship can you name one of the things that you or your partner do to keep it that way?

Got any love tips? Let’s help each other out. 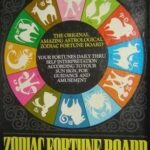 Can Divorce Be Predicted?