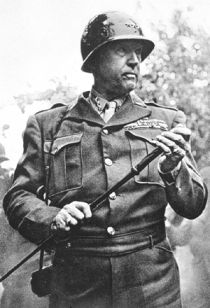 Carielle asked on Living With A Psychic:

“What the heck kind of device does he use to enhance his psychic ability?”

SaDiablo asked the same and while I am not going to tell you because I think it would invade his privacy, I will tell you the story that the soldier told me, 30 years ago.

He was about 10 years old, walking about the way he does and found a branch lying on the ground. He picked up and started walking with it, all the sudden he could see and feel all kinds of stuff. He put it down of course, but then picked it up, put it down, picked it up. He soon found he could do all kinds of things holding one of these branches and he began to experiment with it.

What he found out was that other branches sucked. It was only this one type wood that worked well so he stuck with it but then he moved. And when he moved, he moved out of the country and there were no more branches of this type wood to be found.

Now when I met him, he had not yet found a replacement so he just used to wish he could get a damned branch. He lamented his loss, he used to go on and on.

It all sounds so crazy, we were teenagers but then you fast forward 25 years and in 2003, he told me the story again. Except he updated it to say that he’d found a replacement for the branch and the replacement kicks ass. It’s as good as a branch, better now because he’s refined this over the years… his whole life. So he’s got his device and he carries it with him most always. When he is home this is, it is always nearby and if you want some more information… 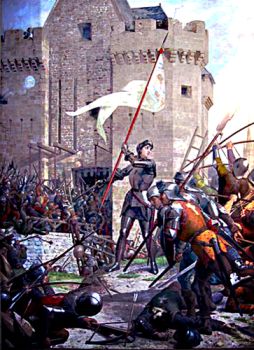 He believes that Joan of Arc’s banner worked in a similar way. He thinks she could see things when she had it which is why she always had it, and same thing with Patton’s riding crop. If you watch that movie, he holds that riding crop out, thinks a minute and then announces his decision or the direction he is going to take.

Throughout the soldier’s life (everyone knows he does this) other people have tried to use his device (or one of them because he’s had a series) but no one can do anything with them but him. No one in his family, none of his friends, I sure as hell can’t get anything off it, no one has ever been able to do this however his grandfather had similar abilities.

Like I said, he’s got the thing all the time. He really suffered driving the truck because he could not do this and drive and he worked so relentlessly it was work / sleep / work / sleep and he definitely gets backed up if he does not access these other realms.

He does this and needs to do this as much as I need to write so you can see how we’re all set here. I’m writing and guess what he’s doing, hmm?

We are both curious what the other is up to but only ask… about 5% of the time. It’s pretty amazing, you’d think we were made for each other or something. 😉 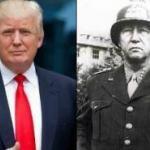