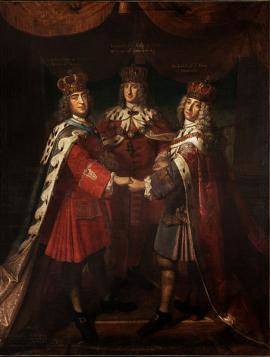 You can’t sit with us

Oh yes, there’s more to say about Grand Trines. Another big issue is a bit more esoteric and I don’t hear people talking about it much. It’s that Grand Trines are closed systems. They are complete circuits, and nothing gets in or out.

That can be a wonderful thing! Most people I know who have Grand Trines are very sure of who they are. They have a way of existing in the world all their own, and it would never occur to them to change it for anyone. That is some surprising stability.

But, as with everything, there’s a downside to that too. One of my friends growing up was a walking Grand Trine. Every single planet with the exception of Pluto was caught up in this thing. This man was a world unto himself. He almost never spoke, and when he did it almost always included references that only he understood. His inner world was so rich and engrossing that he just didn’t feel the need to step outside it. Perhaps unsurprisingly, he didn’t have a ton of friends, and he didn’t begin to date until his mid-twenties when Saturn entered his 7th house. When he finally did meet his match, it was his astro-twin. Her Grand Trine sat right on top of his, and they created a closed circuit together.

Of course, there’s nothing wrong with him and the way he’s lived his life. To each their own! But it is hardly the scene of joyful ease most of us picture when we think of Grand Trines.

Have you known anyone like this? Would you prefer to have a closed circuit?

Skip to Part 1 of this series. 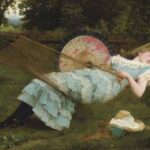 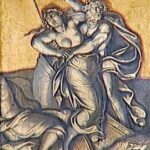 I Hate My Grand Trine! 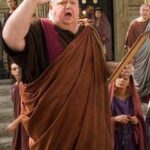