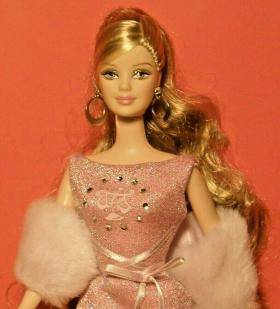 Mars is in detriment in Libra. Mars, by it’s nature wants to conquer. Mars in Libra wants to act fairly which is completely ineffectual against a true warrior.

For example, Mars in the opposite sign, Aries, with initiate the fight. Aries will throw the first punch which provides real advantage over Libra who is always responding and often in a placating way.  Like this:

Libra falls to floor, jar broken and tries to negotiate to get his or her way.

Mars in Libra has a drive to partner.  This placement often comes with (or creates) discord and strife in relationship. The person tends to project, seeing “the other” is the angry one.

If you partner with someone with Mars in Libra, you are going to have a challenge one way or the other.  Some like  this. Mars-ruled, Aries and Scorpio come to mind. But others turn away from constant irritation that is typically pretty well disguised by superficial veneer.

Basically, there is a shiv beneath that doily and while Libra will go to great lengthen to avoid conflict, if you do push Mars in Libra to breaking point, it will be a bloodbath when their pent up anger is released.

Tell us about Mars in Libra, yours or others…