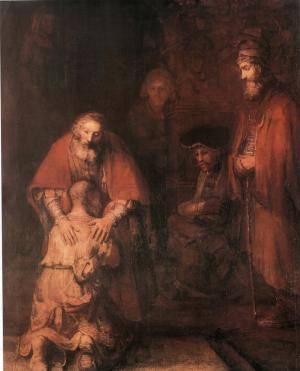 “It’s not up to me to make amends when they made it clear that my presence and voice and existence is offensive. You don’t come back from that.”

That’s an excerpt from a comment, Jennifer, wrote on Are There People Who Are Truly Incompatible?

I intended to write about “making amends” next so it struck me, this was the first comment. My angle is not related to Jennifer’s remark or even the last post, necessarily. “Making amends” is on my mind because my husband told me that he felt that some gal had tried to make amends to me… but it was too late.

I was struck by this as well.  Was he right?

I don’t like the idea of being unforgiving. Should it ever be “too late” to make amends? Off the the top of my head, I don’t think this should be the case.

I thought it over a couple minutes and announced, “I don’t know that she tried to make amends. How does a person make amends without an apology?”

It was a remark I made in the moment. I don’t know if what I said was correct. The woman did approach me. This is in real life, people, so don’t get confused.  She presented herself, after jacking me up for a year; told me my skirt was pretty and as you might imagine, I said thank you and stared at her blankly.

Not going so well, huh?

She continued to talk to me and I just had no interest. I don’t believe in putting band-aids over gaping wounds and I guess that’s what brought me to think of that song. “…we’d never agree if we talked all night…” Because that was the problem.   The thing we had in common was that we had nothing in common.

Even that is not insurmountable but discussing it will take me off topic. I want to know what “making amends” is in your mind.  Are you easy to get over something or not so much?

And how do you make amends?  And what’s the astrology? 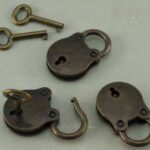 Can What Seems Like An Insult, Set You Free? 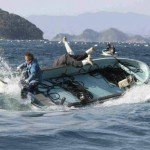 Dealing With Cardinal T-Square Involving the Sun, Uranus and Pluto 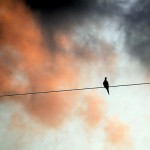