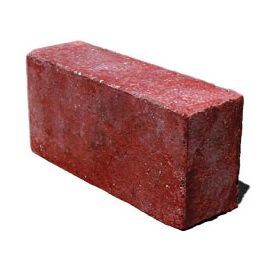 Pluto is stationing in hard aspect to my natal Mercury. It’s uncomfortable. I know all kinds of dark and/or dire stuff.  I sense it, or I just know it or whatever.

I feel bad handling this. It’s enough to make me sick because my natal Mercury in in Libra. I can’t tell you how much I like things to be nice.  This is embarrassing to my 8th house but it’s just the way it is. I turn my head when some movie person gets stabbed and I’m sure I always will.

I turn to my husband for support with this. He has a stronger constitution than I do, when it comes to people meeting their fate or just plain suffering the consequences of their actions. I don’t think this is because he’s cold or insensitive. He’s just hit the wall so many times himself, he sees the inevitability of it. He believes in comeuppance and does not think it’s avoidable, by anyone.

“People are waking up and they just don’t like where they’re at,” I said. “They’ve driven their lives to some point; they don’t like it and they can’t believe or accept their limited options.  They just can’t believe there is so little room to maneuver, perhaps there is no room to maneuver. It’s the reason you’re in truck. You wake up one day and realize that you’re this old and you have these options so you work with them but people just can’t cope with the fact they’re in a corner and they really must compromise. I don’t know how they’re  going to deal when it actually hits them. That their life has been reduced to something less then they imagined for themselves and also that it’s a result of their own choices.”

He responded, “Pull the covers up over your head, your feet are going to get cold.”

It’s this simple to him, and ultimately he’s right.

Are you down in the trenches, dealing with your life at this point, or no?