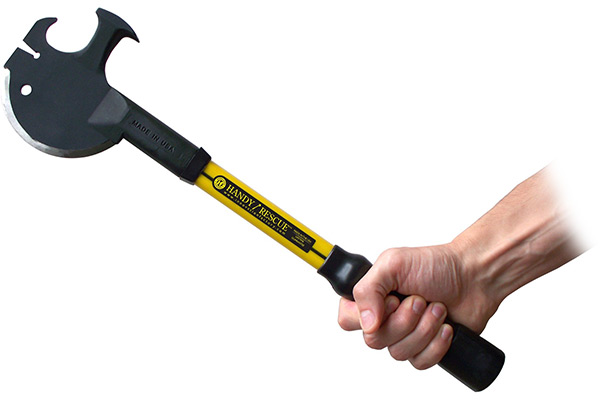 I have a great fear of the ladies in my Woman’s Club finding my book.  This is because there is massive swearing in it…sex, and various other potentially disturbing things. Basically, I don’t want to let anyone down. I don’t want people disappointed in me. I figure they relate to my hologram and I would like to not disturb this.

It seems I should not publish something I am ashamed of, but I am not ashamed of my book. I believe it to be high art. I know it is high art. The problem is my high art is low and I will elaborate.

The other day, I was telling a friend about a vibe I’ve been getting off my husband this last week.  It’s quite interesting and she’s got the depth and insight to appreciate such things, so I share them with her. The high lights of what’s going on in my life, this is. The most interesting things I know.

I told her the story, which is hilarious. Later I mentioned this to my husband.

“You’ve only been in that one fight.”

“Yeah, but I come close a few times. I was gonna kill that guy in Tucson.”

He reminded me of the time he got out of this truck with a hammer in one hand and his “trucker’s friend” in the other (pictured). “I was going to rip his skull in two,” he said. I laughed.

“You realize you sound like a guy in a Steven King movie don’t you?” I said, with a snort. “Can’t you just picture it? Some menacing gladiator son of a bitch, terrorizing a truck stop with a weapon in each hand.  It’s hilarious. What ever happened with that?” I asked. “I’ve forgotten.”

“I got out my truck, stood there in front of his, with the only weapons I had, one in each hand.  Told him to move his fuckin’ truck or I would move it for him, and I meant it.”

“He moved his truck?”

Maybe you see my point. You can learn a lot about men and life, if you are exposed to someone like my husband.  My book is pretty illuminating too, but I will never forget the gal who told me I should remove all the swear words in it. She specifically said she knew people who would pick up the books with tongs, to dispose of it in the trash, because of my  language.

I don’t think she is wrong about that. It’s just there is nothing I can do about the fact that my high art is low. If I try to elevate it, it not longer be art at all.  Any my husband also is what is what is.

I really hope those ladies don’t find my book.  I would hate to offend them. But I also feel sad that the best of what I am must be concealed to avoid persecution and the like.

Do you have to conceal huge chunks of your life, your love, yourself?  What’s it like for you?