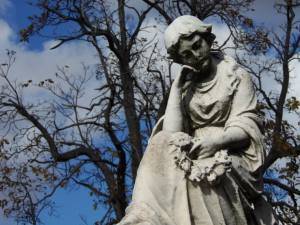 A month ago I wrote about Visiting The Dying.  The gal’s name is, Mary. She’s double Virgo and we’ve become friends.

I met her a few days after they told her she has cancer. She also has COPD.  She’s on oxygen but other than that, you’d never know it she was as sick as she is.

She eats, she drinks, she has a glass of wine and most of all she loves to talk.  If you wonder about that, check out her gigantic stellium in Virgo.

Mary saw the oncologist two days ago.  She thought she was going to have radiation but she learned that she is riddled with cancer.  It’s hopeless. The cancer is all through her lungs, lymph nodes and as a matter of fact, she’s even got cancerous toenails and fingernails!

You might have heard, I bake a lot of scones. It turns out that Mary’s mother made raisin scones. I’ve just taken a batch the oven, with the intention to deliver them tomorrow. I think this is remarkable.  But it’s not the reason I am writing this.

I’m writing this, because here’s the gal; she might be dying alone. She’s in her 80’s, so her parents are dead. She was an only child and she never had children of her own.  Then, now, at the end of her life, these new people arrive.   Who would think this would happen? Not me!

I think of all the people I’ve known over all these years.   A person might be divorced at fifty and think that’s it for them!  Nothing good will ever come into their life. I’ve thought things like that myself!

But now that this has happened, I will never think that again. Amazing grace is real!

I am not the only one who is tending to, Mary, but I get to be the one who bakes and makes her laugh so hard, her teeth go flying from her mouth.

“You have cancer!” I said, gleefully, sending us both into hysterics. I swear, she snorted.

If you’re out there thinking you’ll never smile or laugh again… you may just be wrong about that. 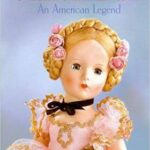 Conversations With The Dying 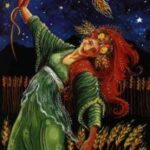 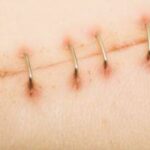 Surreal – No Pain At All