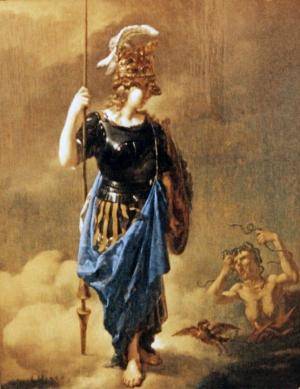 Today, my husband and I witnessed a strange interaction between two women, in a public setting.

The first woman was asked to speak on a topic she’s very familiar with. She’s got a lot of passion for the subject.

Apparently she had no idea she was going to present to the group. She mentioned this while she was talking off the cuff. I know her to be an intelligent woman but I was amazed at how well-spoken she was. Her presentation was organized, balanced, flowing and interesting, in spite of being unrehearsed.

I know she was a teacher for thirty-five years. I realized, as she spoke, I was seeing just exactly how skilled she was. The woman is what I would call, a brain!

I think most everyone was glad they’d attended the meeting. You just don’t see a person speak so eloquently that often. Especially without preparation!  She wrapped up her talk by inviting people to research and recommending a particular website as a place to start.

We were sitting in rows, classroom style. The group had all turned to listen to this woman talk. She was in the audience and spoke, sitting in her chair at the back of the room.

Just as we spun around to face the front and give our attention to the man leading the “class”, a woman in the back asked if she might as the first woman some questions. This was a polite query.

“Of course,” the first woman, said. She seemed to have little clue the impact she’s made with her speaking. It makes sense. If you’ve been a great speaker for decades, you forget your own power. But anyway, this second woman started in with this bizarre challenge.  Seriously, it made no sense.

“I was talking about Russia, not Jews,” the first woman responded.

The second woman continued to press her to answer some question that was entirely unrelated to anything she’s just said. I’m talking ZERO connection.

This exchange went back and forth several times….maybe four or five times. It was surreal.  Eventually the leader stepped in. His talk ended some minutes later and the group dispersed.

Later, my husband and I were talking. “You could easily see the envy (of woman number two).  She was envious (of woman one) and there’s no getting around it.”

It was an astute observation. The next time I see something like this, I will be asking myself, “Where’s the envy..?”