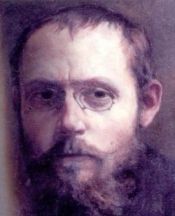 “A word is not the same with one writer as it is with another. One tears it from his guts. The other pulls it out of his overcoat pocket.
– Charles Péguy

Mr Péguy died in 1914. He had Mercury in Sagittarius and his Sun conjunct Saturn in Capricorn.

I thought the comments on this post were interesting and not at all what I expected. It made me follow up with a second post, “Preferring Superficiality Over Depth.”  This update merges the two posts from 2009.

I was considering this along the lines of someone who tells you that they love you. 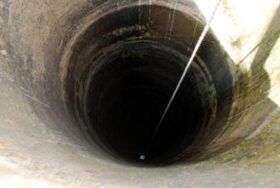 The words, “I love you”, spoken by one person can mean something different than what they may mean if spoken by another.   One person speaks from their soul. The other pulls the words from their shirt pocket!

I recall suggesting to client, she quit lying to men. She was forever telling them she was going to love them forever, no matter what. It just wasn’t true.

It’s interesting, a lot of people prefer do the superficial version. It’s telling, even when you add the context.

What are your thoughts?