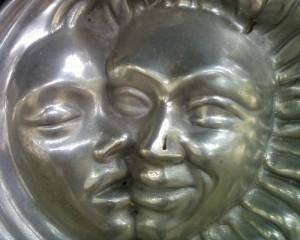 My husband is acquainted with a man; his wife wants to leave him.  He’s against the divorce. They have a teenage son at home.

The wife left with the son and the dog. The dog was hit by a car and killed about a week later; I’m not sure how it happened.

The boy wants to see his father. I am not sure what the wife’s deal is. My husband thinks she is cheating with someone who may not know she is married. This is because a gift arrived at the home. addressed to her, using her maiden name. The gift was personal. Soap and oil and bath stuff.

The husband can’t bear the thought of this, I guess. So he has suspended judgement. He’s also seriously ill.  He’s lost forty pounds quickly. He’s diagnosed with some serious (but curable) things. He’s still dropping weight.  I guess it can be assumed, he’s depressed.

I don’t think any of this is particularly unusual but here is my point.  This kid… he has started cutting himself.  And that right there is where I draw the line.

I really don’t think parents who put their desires ahead of their children’s needs fare well over time. It may not be what a person wants to do but I am asking you this:

If you a leaving your perfectly viable relationship (the husband has offered her the sun, moon and stars), ignoring the impact it is having on your son, do you really think this is going to work out for you?

Is there anyone out there who trashed their kid in the process of divorcing who will speak to this?

And if it’s the man acting out, same thing?  How do put your old self in front of a child’s needs when you know you’re responsible for them? 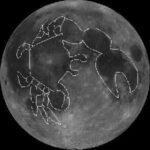