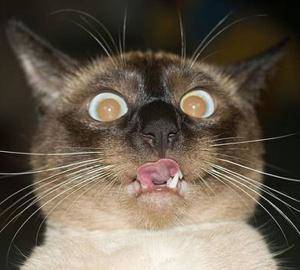 “There’s no sense in trying to discuss it,” I explained to a friend. “I’m an astrologer!  If someone wants to discredit me, it’s easy to do…”

I was talking about telling the truth. I can tell the truth ’till I’m blue. If someone wants to refute it or question my competence, all they have to say is, “She’s an astrologer for Christ’s sake! That’s it, it’s a done deal!”

I write about this now and then. Maintaining this blog takes more work and sacrifice then a person might possibly imagine.

In thinking about this, I ran across this post from 2006.  The hate mail…someone called me, Choat Face.

I also remember someone telling me I was a shit-magnet. I think they were trying to validate me; people do throw crap all the time. But the fact is, I attract glorious things in exact proportion.

I really believe these things to be related: it’s called the 8th house!

Anyway, I have learned this and I have learned it well: Once someone comes to believe I am dishonest or stupid or whatever it is they think, I’ve got to leave them in their delusion.

I gave up a lot of rights when I decided to put my name and fact on this blog. I guess it’s been worth it. I’m not sure how to tell!