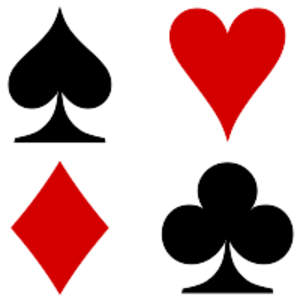 A conversation emerged on the Dora pain blog. After reading some of the comments I stated that what the soldier said that day had been interpreted differently by the reader than I had understood it in the moment. This happens sometimes, HQ told me long ago I often talked in code, mistakenly believing people understood things the way I do.

May, who provoked my comment came back this morning with this:

“Oh, I see. Sorry for the misinterpretation. I agree it might’ve been misinterpreted. I see it is admitting vulnerabilities for everyone.”

May, yes it is that but it is also very personal to both of us. Like for example, I was a homeless teenager for awhile there. Is this something a person is going to advertise? In my case it is but most people are not going to broadcast something like this.

I have a lot in common with Dora, I have just not advanced this story yet.

As for the soldier, he has confided in me his deep… everything. What he was doing there was telling me he loved me. That there was no boundaries between us. This was a study in the differences of relationships people have. Who they let in and most particularly why they let them in.

His comment was essentially this: There is everything in the world… and then their is love which trumps it. Not that anyone should have pulled that out of what was written, but still that is what was available there to be pulled. 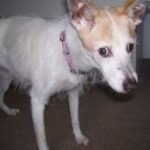 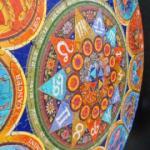 The Other Side Of The Story