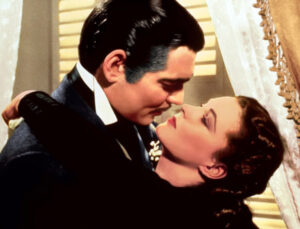 While composite charts are more commonly used as the chart of “the relationship,” the Davison chart has a great following as well. Both charts take the birth information of two individuals and blend them to create one chart for the relationship itself. The composite takes the midpoints of each set of planets (Sun to Sun, Moon to Moon…) and these comprise the chart. The Davison chart is the chart of the midpoint of the birth information: it takes the two points in time and place and finds their average in real time to create a unique chart.

The composite chart is conceptual, never existed in real time and space. The Davison chart is a “real” chart in the fact that it is the chart of an actual moment in time and space. The composite chart doesn’t “exist” except as a concept. The Davison chart is shared by any number of people actually born at that place and time. The argument for using the Davison chart usually includes this fact… it’s “real.” However, I don’t see that as a strike against the composite. A relationship is not a person; I consider it more akin to a concept. A relationship is not something concrete tied to a time and place. The concept of what is real is debatable.

So what is the difference between the two in practice? I’ve read that the Davison chart is more tuned in to the feelings or affect of the relationship where the composite is more nuts and bolts. I’m not averse to using either but use the composite as my default position.

Do you have a preference for using one or the other? Do you look at both?