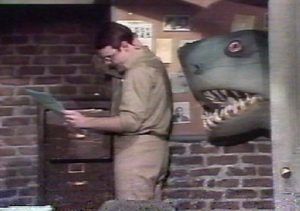 This was a follow up to Women Chasing Men – Good Idea Or No?

I’ve spent my life studying “mating”. There are a number of different predators out there. These are people (men or women) who would never identify themselves as predators but it is exactly what they are.

The say they want whatever they have to say they want in order to get you to bite. Generally, this is a long-term relationship. But what they really want is for you to see how attractive they are. They want you to want them but they have no actual desire to be the one who does the wanting.

They show up for your date, perfect in every way and snag ya. You go home snagged, thinking you’re going to go somewhere with this person but you’re really just their pawn. When it doesn’t work out a few days or a couple weeks down the road, you’re left feeling you screwed something up when in reality you’ve been gamed by someone who may not even know they are a gamer (but probably does).